Hearing the Music Around You

When I heard award-winning poet and author Margarita Engle say in an interview that one of the things that she loves about poetry is that she can write it outdoors, it really struck a chord. To me, putting pen and paper to use outside seems like the ideal way to turn the noises of the world into words that sound like music.

I love how Margarita did just that in her book All the Way to Havana, illustrated by Mike Curato. Readers get out for a ride in Cara Cara, a beloved family car, to zoom zoom and bump their way to the streets of Havana and where they can hear the rich chorus of other cars and the sounds of the city. The sounds Cara Cara makes are great fun for creative call and response with readers. So I was very excited last summer to get my hands on Margarita’s picture book, A Song of Frutas, to hear what new sounds she was bringing to life. And now I am even more excited to have her share her own thoughts here about the book and celebrating some of the many ways words can bring us joy!

Margarita served as the national 2017-2019 Young People’s Poet Laureate and is the author of many award-winning verse novels, memoirs, and picture books, including The Surrender Tree, Enchanted Air, Drum Dream Girl, and Dancing Hands. Both Drum Dream Girl and Dancing Hands are included in Tune In! — a music-focused toolkit for book-based summer adventures at Start with a Book.

Hugs Made of Words by Margarita Engle 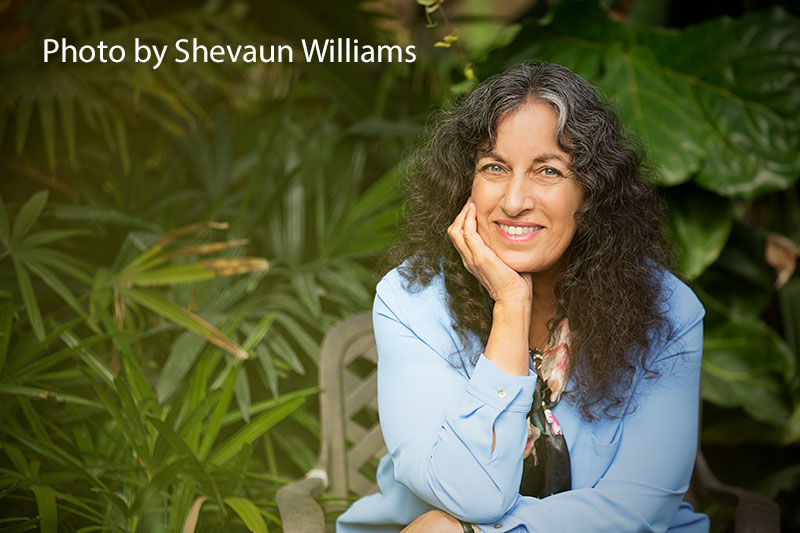 I wrote A Song of Frutas for several reasons. On one level, it is a celebration of los pregoneros, the singing vendors of Cuba. Traditionally, they sang about their products as they rode horses, pushed carts, or carried baskets down the street, offering everything from fruit, vegetables, peanuts, or candy to lace, brooms, and other handicrafts.

I especially enjoyed the singing ice cream vendors when I was a child, during summer visits to my mother’s extended family. After the 1959 revolution turned to communism during the 1960s, los pregoneros were outlawed along with all other forms of capitalism. It became illegal to sell anything for a profit.

When small businesses were once again allowed a few decades later, I was so happy to see and hear the tradition’s revival that I felt inspired to write about a girl who visits her abuelo. Her grandfather is un frutero, a pregonero who sells fruit by singing to get the attention of customers. For younger children, the story is a fun way to learn the names of fruits in English and Spanish.

On another level, A Song of Frutas honors the relationship between grandparents and grandchildren. For older children, this aspect of the book can be used to introduce the heartbreak of travel restrictions that divide families. Snail mail is a third aspect. Letters are described as “a hug made of words.” This is my personal tribute to the joy I felt whenever I received mail from my abuelita, who continued to write to me even after the hostility between the U.S. and Cuba made travel impossible. Visiting relatives in Cuba was actually illegal when I was a teenager. My passport specified that it could not be used for travel to Cuba.

Without explaining all of that, I simply wanted to acknowledge the treasure a letter can be when meeting in person is outlawed. Children today have so many other reasons for being unable to visit grandparents: Covid, finances, and lack of documentation in the case of many immigrant children. Video chatting and texting might substitute, but paper letters that can be held in the hands are still hugs made of words. When I decided to write A Song of Frutas, I chose a simple poem as the format. I wanted the language to be musical and joyful. I feel so fortunate that Sara Palacios illustrated it so beautifully, and Alexis Romay translated the Spanish edition. I hope adults will enjoy reading it our loud to children, and I hope readers of all ages will feel inspired to celebrate music, food, family visits, and hugs made of words.